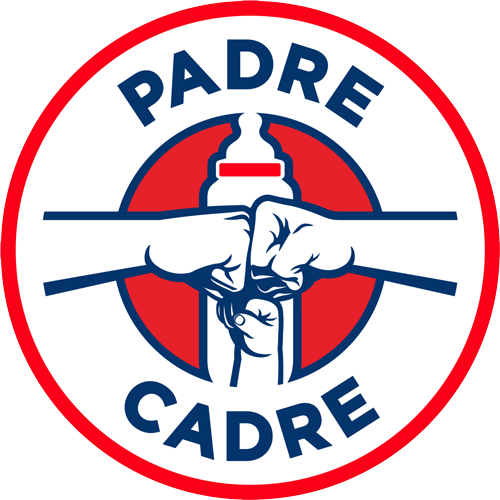 Dad’s typically aren’t too jazzed up about attending parenting classes.

“When someone tells you they’re in a parenting course, the first thing that comes to your mind is, ‘Well, what’s wrong with their parenting?'”

Attending a parent class often makes men feel that there must be some deficit present. Fathers Supporting Success in Preschoolers: A Community Parent Education Program, was deliberately framed as an academic-readiness program for children and not as a parenting class, to help address this issue.

“Because men are generally more reluctant to talk about their problems to others — from their physical health problems to their parenting insecurities — a program that took the focus from their potential deficits as parents to improving their kids’ academic potential was probably much more appealing.”

Unfortunately, we have often equated parenting with femininity, which can make it challenging for men to establish themselves as involved fathers. So, Padre Cadre members, have you faced this type of challenge before — struggling to establish yourself as an involved father? How did you manage the conflicting emotions and possible comments that others might have made — leave a comment below and let us know!